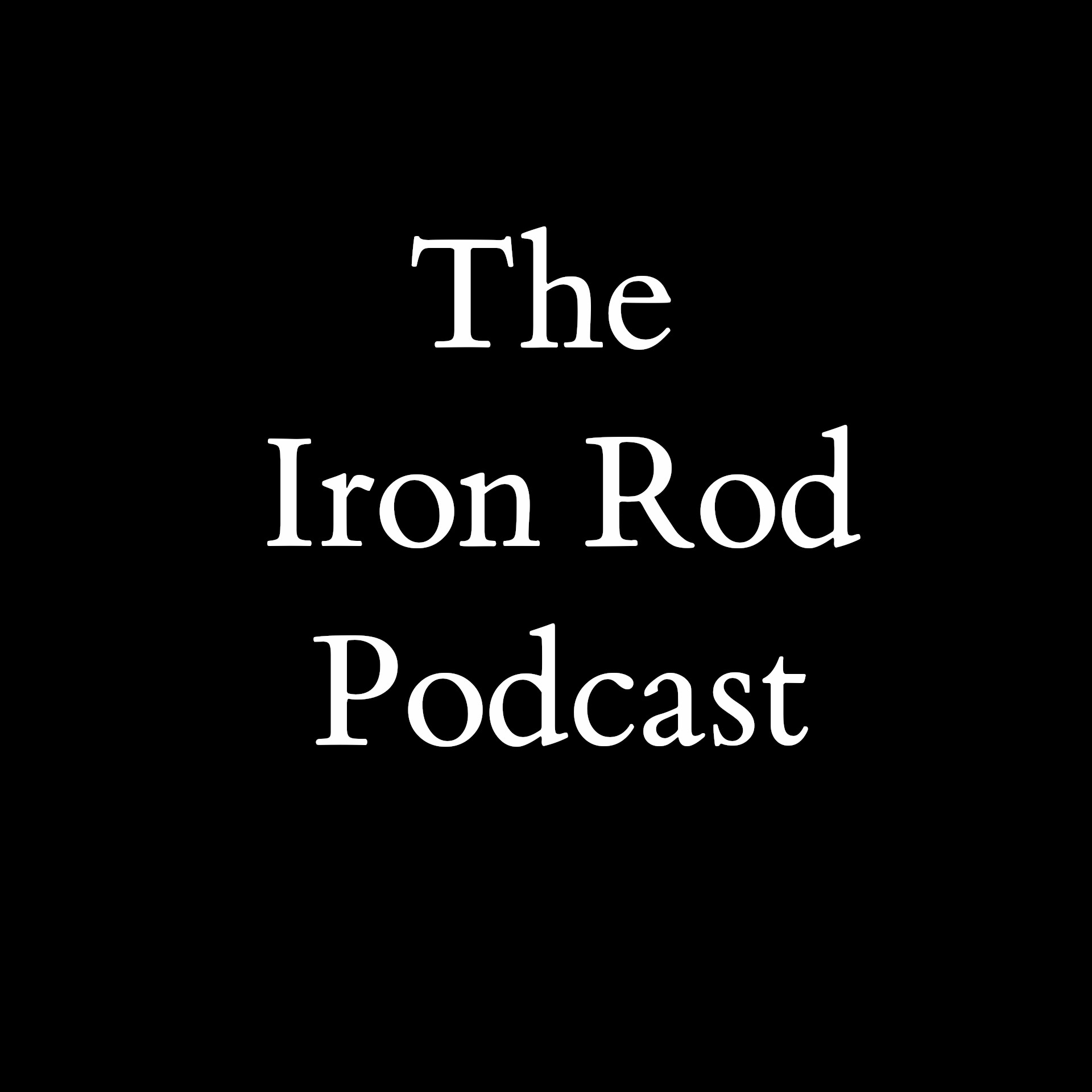 Alma confronts Nehor and Amlici, fending of both spiritual and political threats. Then he delivers his great discourse to the people of Zarahemla, where in he asks, “Have you been spiritually born of God?”